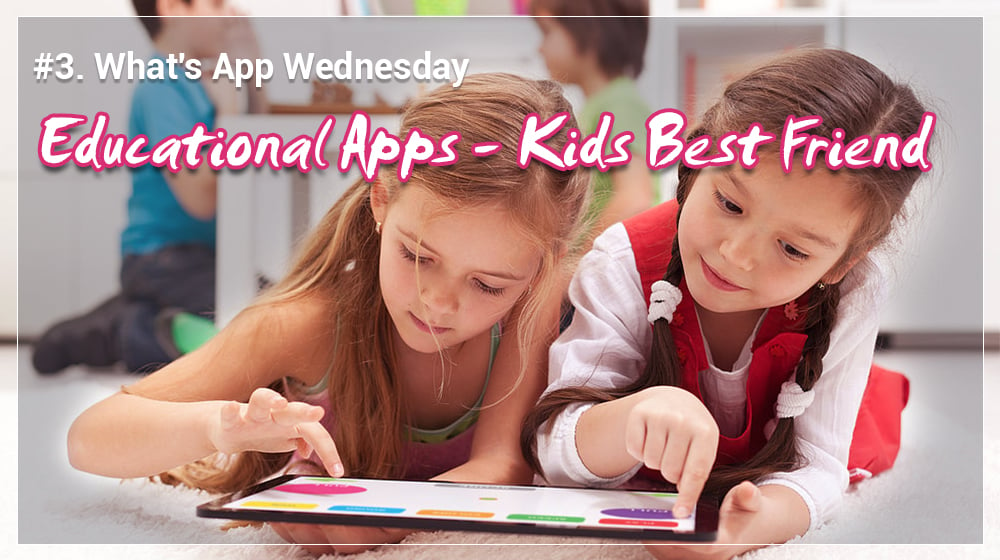 After one full  minute has passed, my young one shouts back at me once again (that’s how he usually speaks… making his presence felt: loud and clear), “mama Lion, mama Hyena, mama Chimpanzee.”

Alright then. My 2-year-old is an out and out animal lover. (Yes, you guessed that right.)  So, more often than not, you’d find him chanting, animal names, all through the day as if he was praying the rosary beads.  And why wouldn’t he?  Thanks to Animal Plant and Nat Geo – his favorite channels – that keep running around the clock in our house.

And, thankfully, he says: “Okay.”  No argument there.

Pfff… Thanks to these weird channels, managing my toddler has become a piece-of-cake.

Next, on his to-do tech list is: Pounding on my smartphone, and then on my laptop keys, over and over and over again, because he’s desperate to see the animals there as well.

Even his older brother is pretty much tech savvy. But then, he’s sensible enough to not to pound on my things. He, in fact, loves playing with boatloads of apps, including the gaming ones.  I am happy that he’s pretty much an h(app)y person. Going with the times, you see.

Anyway, the point I am driving home is the fact that kids these days are overwhelmingly tech savvy. They are the digital natives – the kids of the tech revolution.  Gaming apps have become an indispensable part of their lifestyle.

So, I reckon, it’s better now, than latter, to introduce them to the world of educational apps given that it would make them really knowledgeable and up to speed with the times.

Here are some stats that show how developers are taking educational apps seriously. Most popular Apple App Store categories in December 2015, by share of available apps

Now, what all criteria should be accounted for while crafting an educational app?  Here go the 10 Rock-Solid Tips To Creating Irresistible Educational Apps for Kids.

#1. Smartphones Suck, Home In On Tablets 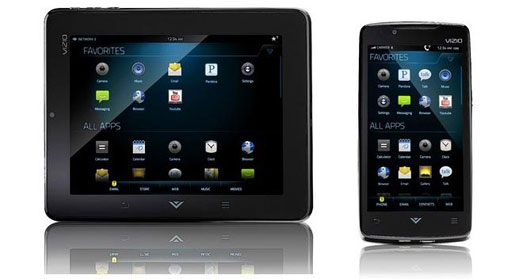 My kid has got specs. And, I feel terribly sad when he keeps squinting at the smartphone trying to get into the character of the game while playing Clash of Clans.

So, the point I am driving home is that: Smartphone sucks. Tablets are pretty much eye-friendly given that they come with a larger screen space, which is crucial in my son’s case. So, for me and, presumably, for all the mothers out there, Tablets make an ideal choice for their kids. So, educational app developers out there do take heed of this.

#2. Straightforwardness Sucks, Home In On Fun

Yes, straightforward apps are a complete no-no for kids.  Mothers have a feeling that their kids might get bored soon. Might as well, keep them busy with books.  So, the best way out is to add a tinge of creativity to your apps. Make it a li’l more creative and engaging. You know that the attention span of kids is abysmal. So, the best alternative way is to introduce some gestures, so as to make it more interactive. Not to mention, make it easily navigable. Further, keep the  pop-ups and ads bare minimum. And, if possible, avoid them totally. 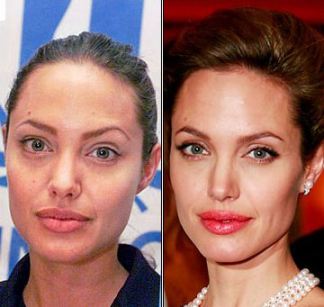 Turns out, bright UIs make boring fun.  So the devs should bet all their energies on bestowing the UIs with a colorful look. This will ensure that your target audience is plugged into their apps always, enhancing the productivity of the apps and in turn the learning experience of the users. But then don’t forget to maintain a kind of balance. Too much brightness, might just screw your chances, scaring the kids away from your apps. 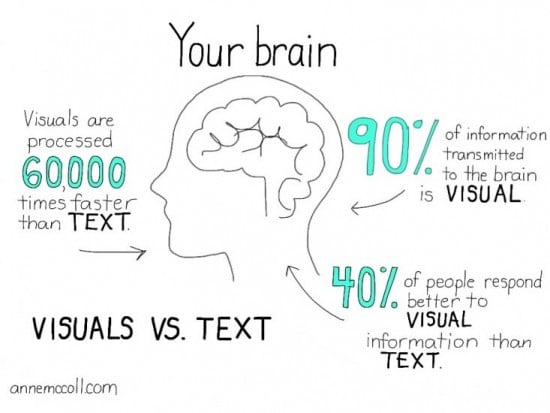 When even adults complain about plain texts forget about kids. So, don’t forget, to find refuge in diagrams and pictures. Bet, they’ll keep the kids glued to your apps all the time, given that the best models make things crystal clear for the kids. Hope, that’s plain and clear.

Wrong Answers Shouldn’t Be A Debbie Downer for kids. On the contrary, it should fuel the kids’ can-do spirit

Yes, indeed right answers suck.  Okay,  it boosts the kids’ morale and all. And, no doubt, kids are motivated to keep  going.  And then, for once, he/she makes a wrong move and, BOOM. They have lost all the confidence in themselves and the app.  In fact, they get so distracted that they might as well think of giving up. Never to open the app again.

So, the bottom line is to portray mistakes in such a fashion that kids turn into their apps with loads and loads of passion and zeal, despite the mistakes. Their attitude should be to turn around their failures/ into success.

At the end of every educational app, the app developer must have a feature, such as quizzes and features and things like that to judge the app user’s  absorption quotient . Also, sections of self-study must be included in between the topics, and related links should be provided for more exploration related to the topic.

# 7. Education Sucks, Home In On Games

Education apps ought to be labeled as education apps… Isn’t it? Fair enough! But then, what if we could add the word ‘game’ to it. That’s precisely to say, what if we refer ‘educational apps’ as ‘educational gaming apps.’ Nope. Not at all. It won’t be a misnomer because the app for all the world  has to have a fun element to it. So, without a doubt, such a name would strike a perfect chord with the kids than just a simple education app.

Humility beckons success.  So, be humble enough to invite feedbacks from kids and their parents. This would help you right the wrongs through app updates and all. In other words, you could also plan app relaunches with improvised versions.

I  don’t believe much in group learning. However, kids are opposite. They won’t mind group learning for a change. So, the app devs should endeavor to include group learning activities in their app, which in turn, would ensure that more kids are made part of their app learning process.  Such an app helps promote collaboration and group learning among children, and also between children and adults.

Well, who knows kids better that their parents? So, I reckon, at least one of the parents, if not both, should have a complete understanding of the kid’s mindset.   So, it’s always nice to have them control the inner workings of the app, specifically when it comes to deciding on the difficulty quotient, given that some apps come with various difficulty levels.  And then, don’t forget, too easy becomes too boring for the kids. So, parents could help them adjust the app difficulty levels in keeping with the kids requirements.

Anything that’s not related to kids’, be it in-app purchases, or bonus content or whatever should be dealt with parents.

For the digital natives, apps have become a part of their lifestyle.  It’s no more a luxury item, but a tool to enhance their skill-sets and know-how.  So, it would be a grave justice to our kids if we are deliberately keeping them away from our smartphones, specifically from apps.

What’s your take on it? Are educational apps better tools for inculcating learning habits among kids?