The world of apps is abuzz with the spirit of innovation and creative energy the year round. As the industry grows, a lot has been happening on the landscape. In an interconnected world as a part of the industry you cannot afford to miss out on the latest. Here is our list of news and happenings that will keep you updated with the going-ons in the App world for now. 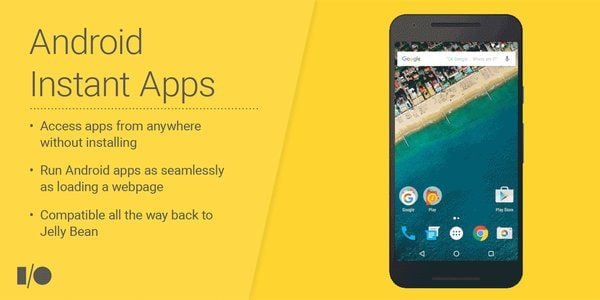 Google talked about instant App at Google I/O 2016 last year. Native apps are broken into very small packets that can run almost instantly when you tap on a URL. Apps are modularized. Smaller packets with only the essentials are separated and fetched from the complete app so that the app runs instantly, on-the-fly. With Instant Apps you get the speed of a light web page with the benefits of a native app. You don’t have to download the app from the App Store to run an instant app. Instant apps are now ready for limited testing. Google has been working with a select few developers and is now ready to test instant apps from Buzzfeed, Wish, Periscope and Wiki with Android users.

#2 Apple Raises The Price of Apps in UK, India and Turkey 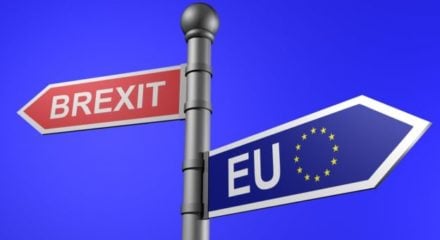 For Apple users in UK, Brexit and the resulting weakening of Pound now has an added cost – the rise in the price of apps and in-app purchases. According to the App Store the prices may see the rise of up to 25% due to weak currency and UK’s 20% VAT rate. An app sold for £0.79 will now be sold at £0.99. A tier 2 app costing £1.49 will now cost £1.99. In – App purchase costing £7.99 will now cost £9.99 to users. It is likely that the price rise will also affect iTunes Store that sells TV shows, movies and books. Apple users in Turkey and India will also see price rise due to changes in exchange rates and taxation policy. 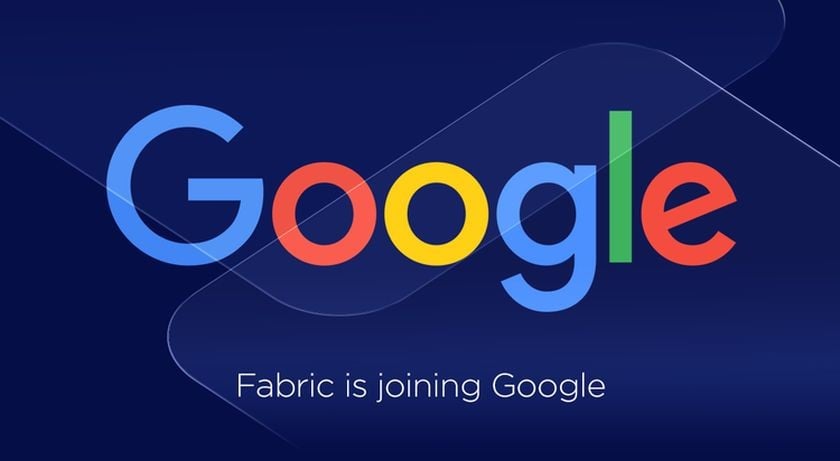 “Today we enter the next chapter for Fabric and are pleased to announce that we’ve signed an agreement for Fabric to be acquired by Google and for our team to join Google’s Developer Products Group, working with the Firebase team,” said Fabric team in a blog. Francis Ma, Google Firebase product manager promised to continue the great work that Twitter put into the platform. “Our missions align closely: help developers build better apps and grow their business. As a popular, trusted tool over many years, we expect that Crashlytics will become the main crash-reporting offering for Firebase,” he added. Read his complete post here .

Apple has updated its design resources. The updated resources include Photoshop and Sketch templates and other UI material that helps in designing an iOS app quickly. The resources are comprehensive and present the full range of UIKit controls, views and glyphs developers use while working with iOS SDK. Icon and glyph production files have been updated and preconfigured to automate asset production. The resources make it easy for the developers to understand the iOS design language.

Google will soon be shutting down the legacy (older) version of a few of their popular productivity apps like Google Drive, Google Drive, Google Sheets and Google Slides by 3rd April. This shutdown will affect everyone using these apps be it Android users or iOS users. If you use any of these apps and haven’t shifted to the updated version, you would soon be receiving prompts to update the said apps. Only mobile versions of these apps are being shut. Users on web or desktop version of these apps will not be impacted. Their apps get updated automatically. New updated apps are supposedly better than the old ones.

Apple had a record shattering year as far as its App revenue is concerned. According to Apple its developer revenue is up 40% from year 2015. “2016 was a record-shattering year for the App Store, generating $20 billion for developers, and 2017 is off to a great start with January 1 as the single biggest day ever on the App Store”, said Philip Schiller, Apple’s Senior Vice President of Worldwide Marketing.

Apple’s iOS 10.3 update enables app developers to solicit and respond to app reviews of users. Unlike Android app developers, iOS app developers do not have any way to respond to the user’s review of their apps on the App Store. This new update changes that. Both iOS and Mac App Stores benefit from it. Apple adds an API in iOS 10.3 with the help of which developers would be able to prompt their users to review their app directly from the app. When a developer responds to a review the response would be published in App Store visible to everyone.

And that is all from my desk for now. Until next time, Adios!