Still stuck with your iPhone and iWatches?

Ah! Well, isn’t it time to move on guys?

Or, at least, sidestep a little bit and focus on the Apple Tv.

Yes, the 4th generation of Apple Tv is here and it has got over 7.4 million Apple TV subscribers in America alone. Plus, with the launch of Apple Tv App Store, developing Apple TV apps would be right on the radar of every app developer. So, how about you?

For your information, there are 2621 apps in the Apple TV App store and it’s been predicted that no fewer than 10,000 apps will crowd the app store in the first few months of 2016 itself.

Games are ruling the roost with 1002 apps while entertainment apps are the most downloaded ones as per Appfigures. Then there are Education, Lifestyle, Utilities, Music, Health, and Fitness categories that you could work on. According to Apple, Cable channels are its breathing its last. And there are several good reasons why it’s happening.

With the launch of tvos, companies could now focus on updating their existing iOS apps for Apple TV and even think of building new software to expand TV’s functionality.

Points to consider before working on TV apps

Apple TV leverages an upgraded version of the iOS, popularly referred to as the “TVOS.”

Despite the new update, developers don’t really have to deviate from the current uploading processes and do things as they have been doing it for iPhone and iPad.

But then, there’s is one thing that needs to be accounted for. Leveraging Apple TV’s new remote.

The new remote is loaded with

In fact, there are a few apps like BeatSports that are already making the most of the Apple TV’s remote features. Just take a look at this video, and you’ll get an idea how BeatSports developers went that extra mile to entice the users to swing their TV remotes as they swing their bats to hit the ball. Kids have this strange addiction toward T.V. Both my kids one can watch it, unstoppably, all through the day and all through the night. No, Seriously! But then, ask them to study a little, and they get upset like hell.

That said, the Apple TV could help parents breathe a sigh of relief.  App Developers should consider harnessing this addiction by developing education apps. An app in the form of an interactive teaching video complete with quizzes and a practical test would keep the students hooked and their tempo up.

Even in schools, the teachers could connect their projector to a TV and showcase things that kids scribble down in their iPads. Subjects like astrology, physics, math, etc., could be taught real-time by leveraging these apps. Cool…no. 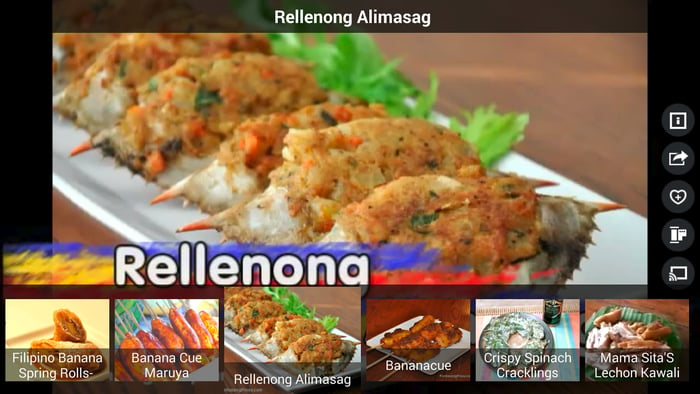 My man is a master-chef. My mom-in-law is second in line to claim this title. Obviously, I rank nowhere. When you have two cooks in the house debating, discussing and deliberating over the little nuances of cooking, there’s little that you could do. OMG! Only if, I could be a better cook and shut them out of the kitchen, forever.

Yes, the whole world seems to train their focus on honing their cooking skill sets. And, we reckon that no other medium than TV could do full justice to the cooking app…given the kind of real estate the TV could offer. A step-by-step cooking video complete with recipes and the cooking methods would be good enough to get any newbie cook rushing to the kitchen. If anything, Traffic and weather could wreak havoc in an otherwise orderly ordinary day.

So, a fleeting glance at the Traffic and Weather Apps first thing in the morning could, in all probability, help users plan for their day ahead, rather getting stuck in a no man’s land because of a traffic jam or a deadly hailstorm. 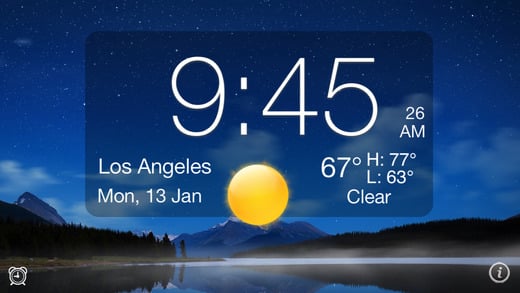 Of course, Phones have an alarm clock. But, if you are darn lazy like me, chances of switching off the alarm clock and going back to good night sleep are more. But then that won’t be the case with a TV alarm clock app. Think about it?

Make an alarm clock app which, when rings, turn on the TV as well and then keeps playing a selected ringtone as long as you are not awake. However, allow the TV remote to control the volume. And once you have switched the alarm off, get something else to play, in the meantime, until you’re wide awake, and up and running. Oh yes! You could even have some of the big headline news running somewhere in the background. Get these things bunched together and you could conspire against sleep easily.

#5.  A Family Bulletin Board Apps

Yes. Say, bye bye to black boards. And post-it. And make way for a family bulletin board app in your house. The family members could use it to leave important messages for the rest of the house members to see. And, if you are able to send and receive messages through it as well, nothing like it. 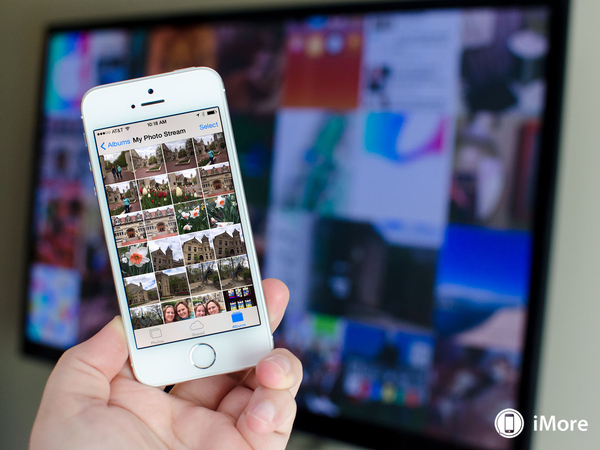 Aquariums are considered to be a good omen. Ain’t they? So, how about developing a simple screensaver app loaded to the brim with water and fishes? Or, even a picturesque garden with lots of beautiful flowers and greenery around? Or an app that pulls out photos from your iPhone and plays some lilting music in the background? Won’t that be magical? An Apple TV Home screen could be compared to a bigger store front. Users would able to see life-size versions of  products in high-resolution images. If possible, they could even try their products on a virtual avatar and, thereafter, decide whether the product is worth their taste or not.

Check out Daily Burn 365 to know what a Fitness and healthcare app could do on the Apple TV. It’s one of the first-mover apps that knows how to make use of the TV features.

With live work-out programs by professional Bodybuilders and model like Ben Booker, and advanced cardio workouts by Anja Garcia and more, the app has been catching the fancy of health and fitness fans big time.

Needless to say, games, apps are popular on Apple TV. Some time back a game app called SongPop Party went viral. The TV game app is said to be sheer fun and you could play it with loads and loads of people, all at the same time.

Believe it or not, but the fact of the matter is, a travel junkie visits no fewer than 38 websites before making a reservation. An exuberant statistic for the Airbnb team to milk this user behavior and work on their Apple TV app. The Airbnb app comes with high-resolution images and takes the user on a virtual tour of different cities before they decide on the city of their choice. Apple TV apps on your mind? We’ve got the right human resource to help you build a brilliant one.