Few recent inventions have been more revolutionary, or more controversial, than drone technology. Chances are you have heard about drones in the news, in political discussions or on television or movies. Drone technology is worth thinking about for a number of reasons, but most especially because it will affect all of our lives sooner or later.

What is drone technology?

One of the easiest ways to picture a drone is to imagine a flying robot – with an emphasis on flying more so than on the robot. If you have ever seen remote controlled airplanes flown by hobbyists, you have some idea as to what many of these look like. They are more advanced than what most people are used to – but the general idea is the same.

Also referred to as unmanned aerial vehicles, or UAVs, can either be flown by remote control or on their own through software systems. Drones are most well known for their use in military applications. They can conduct surveillance or deliver attacks using various weapon systems without putting actual pilots in danger. It is this that has made them so popular with the military. However, they can also be used for a number of other purposes. Any task where a small aircraft operated remotely or independently is fair game for drones.

How does drone technology work?

The drone technology requires two main components – the actual aircraft and the system that controls it. On the aircraft side, drones can be made of extremely lightweight material because they do no have to carry an actual pilot. They can fly at extreme altitudes while utilizing the latest in guidance technology – including GPS (Global Positioning Systems), infra-red cameras and targeting systems for missiles and other weaponry. Some aircraft are small enough to actually be launched into flight by hand, while others require a bit of runway space to become airborne.

The control system can either involve an interface with an actual operator on the ground or an artificial intelligence system that is programmed to operate independently – typically with specific goals in mind.

What are some opportunities and innovative uses of drones? 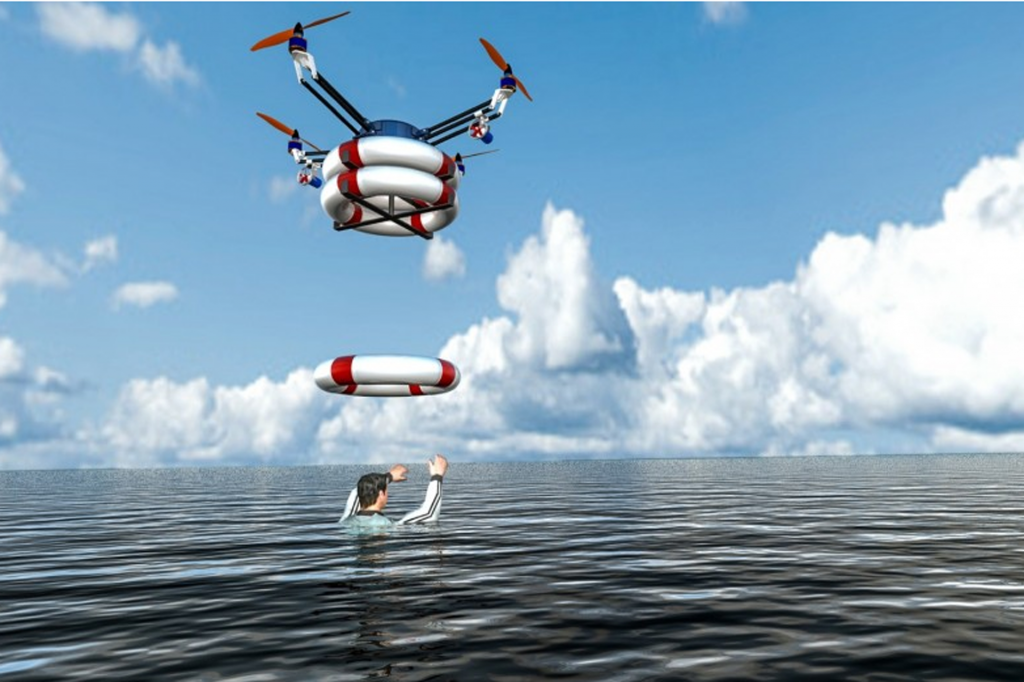 What are the challenges in the market?

The biggest issue right now with the commercial use of drones is getting permission from the Federal Aviation Administration (FAA). Although a number of businesses have been looking at the commercial opportunities that drone technology presents, the government regulator has yet to craft a consistent set of rules pertaining to their use. Because there are no real guidelines as of yet, the FAA has been telling all businesses using drones to stop what they are doing.

Until the FAA decided that it is okay to fly drones around the U.S. Cities, it will be difficult to run a full scale commercial operation using this technology.

What is the role of cloud and mobile apps in drone technology?

The drone uses that are currently successful are those that use the technology to gather data – usually through surveying large areas of land using cameras and relatively inexpensive drone technology. The only difficulty with this type of use is that the more land that is surveyed – photographed or recorded – the more data requirements there are. This is why the cloud is so important to drone use. Drones that can upload data to the cloud have unlimited recording capacity.

Apps are also becoming increasingly useful with drones. Various app creators are making apps that allow users to control their own drone – which they can use to take photographs or video, for home security or for child monitoring. Apps and combos of apps and drones together give consumers a number of options for using a drone for fun, for work or for other practical applications.

What are some popular companies in drone technology?

What are some startups developing drones?

What are some popular companies using drones for business?

Other famous uses of drones :

The Deutsche Bahn (German national railways) said in 2013 that it would test small surveillance UAVs with thermal cameras to prosecute vandals who spray graffiti on its property at night.

On May 11, 2014 Francescos’ Pizza of Mumbai made a test delivery from a branch in Lower Parel to the roof of a building in Worli.

How can OpenXcell help in drone technology?

With its innovative approach to mobile app development, Openxcell has the ability to create powerful drone applications. The company can help with programming drones for a range of purposes, including construction, search and rescue, hobbyists and delivery. Openxcell can also create cloud based storage systems and mobile apps for drones.