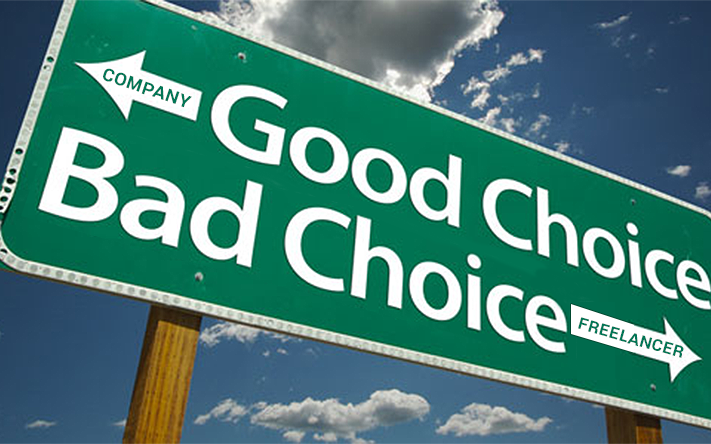 Because Apple’s iOS operating system (the software that runs on all iPod Touch, iPhone and iPad devices) is one of the most widely used platforms in the world, more and more businesses of all types are looking towards mobile app development to connect with their customers. Not only is Apple the top smartphone manufacturer in the world with over 40% of the mobile phone market share, it’s iOS operating system is also used by 19% of all smartphone users on Earth.

Today’s online experience doesn’t involve waiting until you get home from work or school to log onto a desktop or laptop computer as it once did. Instead, people are getting all of the information they seek and more in small chunks throughout the day on small but powerful devices with touch screen interfaces. People aren’t looking for an official website to find out more about a brand, product or service. They’re looking for an app that they can use that will completely take advantage of the mobile hardware that they’re currently using. These are a few of the reasons why mobile app development is so important – if you don’t put out just the right app the first time out of the gate, you risk alienating (and leaving behind) a huge segment of the population.

When you do decide to move forward with an iPhone app project, however, there are a number of key reasons why you should hire a company or agency and not a freelancer to design and develop the software in question. When you hire a freelancer for iPhone app development, the chief benefit that you get is price. A single freelance employee can likely be hired for smaller amounts of money than an agency or company. The money that you’ll be saving, however, is not in any way worth what you’ll potentially be giving up.

One of the inherent benefits of hiring a company or agency to develop your iPhone app has to do with experience. You aren’t just hiring a single person to handle every aspect of your application – you’re hiring a team of people. Each member of that team has years of experience with mobile apps and the iOS platform in general. They’ve already made development mistakes in the past that they’ve learned from. They won’t be making those mistakes for the first time like a freelancer might on the app that is so important to your business. You’re also getting multiple people with years of experience in the intricacies of the iOS platform. They’ve seen it evolve and change over time and they know how to use what it has to offer for the benefit of your iPhone app.

A Team vs. An Individual

You’ll also get a varied team of individuals who all have opinions about which elements go into making a successful app. The old saying “two heads are better than one” has never been more true than it is in a mobile environment. When hiring a team of people for iPhone app development, you aren’t just getting two heads – you’re getting many.

If you’re in the process of testing an idea for your iPhone app, you can also outsource your project to India to help keep costs down. Doing so is a great way to find out if your idea actually works and what inherent strengths and weaknesses it has before you spend additional money on the proper development process only to learn those same lessons later at twice the cost.

The deployment of a mobile app is an important thing. If an app launches filled with bugs, with the wrong design or just doesn’t add anything of value to the user’s experience, your project is essentially done for. You only get one chance to make a first impression. By hiring a company or agency for iPhone app development instead of a freelancer, you’re paying for years of experience with the iOS platform to help make the best possible product the first time out of the gate. You’re paying for a team of people who can use their combined expertise to make the best possible product. You’re getting people who have already spent time programming for iOS and who can test your app to help it make the best first impression possible.

I am storyteller, marketer, developer, designer, thinker, enabler, rescuer, founder, CEO, whatever you call at OpenXcell and Orderhive. I do whatever best suits to my company. I love facing challenges, driving cars on muddy roads and giving surprises.