Your app can’t lift its own weight and you are still twiddling thumbs thinking: WHETHER TO UNBUNDLE?

Well, you won’t be the first developer to unbundle apps. So take heart!

In fact, tech giants have already set a precedent of sorts when it comes to unbundling.

Yes, the world is going the unbundling way. Because it helps boost app downloads and engagement. So, if you feel your consumer or enterprise apps are too heavy and clunky to take their own weight, and in the process are getting abandoned, get going, unbundle your apps. Period.

Make no mistake: THE TIME FOR SINGLE-FUNCTION APPS HAS ARRIVED.

So, mobile developers should focus on DESIGNING APPS FEATURE-BY-FEATURE: NOT FEATURE-RICH. Choose the Cupcake Product Model. Beware of making it clunky and heavy in the first phase itself. This will save the developer from the headache of unbundling apps later on.

So, as you have made it out by now, Feature-Rich Apps Are Going To Seed. As in, gone are the days of multi-functional, all-encompassing apps. LOADING WITH ALL SORTS OF FEATURES ONLY ADDS TO THE FILE SIZE, MAKING THE APP REDUNDANT. Little wonder, larger enterprises are suddenly shedding the excess baggage and turning their focus towards simple, single-purpose apps, colloquially referred to as app unbundling.

Come to think of it, the concept of unbundling is not uncommon in the technology world. Technophiles are known to unbundle product, services, and for that matter, even pieces of content. And now even apps have joined that category. Plain and simple.

A brief background on App Unbundling

By developing simple, single-function apps devs will be able to meet the needs of more and more users. For the starters, the unbundling trend is not new. Apple unbundled its dialer into two standalone apps – Phone and Contacts. The trend caught on and new independent apps such as Videos, Podcasts, and Face Time were launched in the coming years.

Incidentally, third-party developers took advantage of it and launched a host of smaller apps breaking their core services into smaller app packages. For instance, Foursquare, Facebook, Google and more started unbundling their apps.

Why App Unbundling is gaining ground? 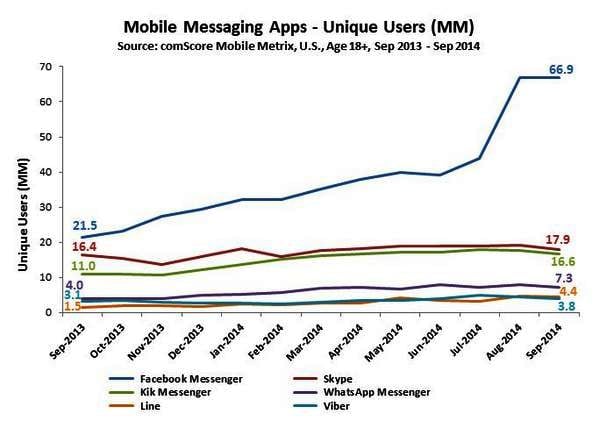 About 40% of the app users are only interested in the secondary feature of the app and not in its core functionality, like Facebook’s Messenger app, and for such customers it’s important to unbundle the apps. The unbundling helps the user better their experience with the brand. In fact, the Facebook’s Messenger app after unbundling from its flagship app topped the charts on its own.

About 40% of the app users are only interested in the secondary feature of the app and not in its core functionality, like Facebook’s Messenger app,’ and for such customers it’s important to unbundle the apps. The unbundling helps the user enhance their experience with the brand. In fact, the Facebook’s Messenger app after unbundling from its flagship app topped the charts on its own.

Foursquare — a location-based app — split its features into two independent apps on finding that only 5% of its users were interested in using both the features — checking into destinations and getting recommendations of restaurants, night spots and so on.

The first of the Foursquare app to hit the market was ‘Swarm’ that helped users check into places based on things they have shared with the app and the review of the users whom they trusted. The app helps post pictures, gives location-specific tips and allows communication between users. On the other hand, Foursquare’s flagship app helps find new venues and restaurants based on user preferences and history of visits.

Even Linked in has launched ‘job search’ and ‘tailored news’ apps, in addition to four other apps.

Nonetheless, the app developers are still walking the tightrope, fancying whether consolidation will help the app receive the desired customers or fragmentation. For certain services, you may not require three apps, as in to know the current bank balance, withdrawal, credit and more. In such cases, obviously consolidation helps. However, in case of certain services you will indeed feel the need for different apps; for instance, for checking balances, to transfer money to your family and so on.

Given that app development is a brain racking job, I bet, unbundling helps developers heave a sigh of relief for they have to simply focus on improvising on one particular feature.

If a particular feature appeals to a certain set of audience, let’s say a certain feature of an App X – like making caricatures of friends -is catching the fancy of teenagers, then it becomes all the more important to separate the feature and turn it into a standalone app.

If your users like a particular feature of your app and would love to have enhanced version of it, go on and unbundle it. It helps. Instead of making changes in the bundled application, which might as well affect other applications, you can separate that feature and make a complete standalone app out of it, with all the enhancements.

For instance, Evernote unbundling’s gives devs a clearer idea on the apps – the apps that are doing well and the ones that aren’t. 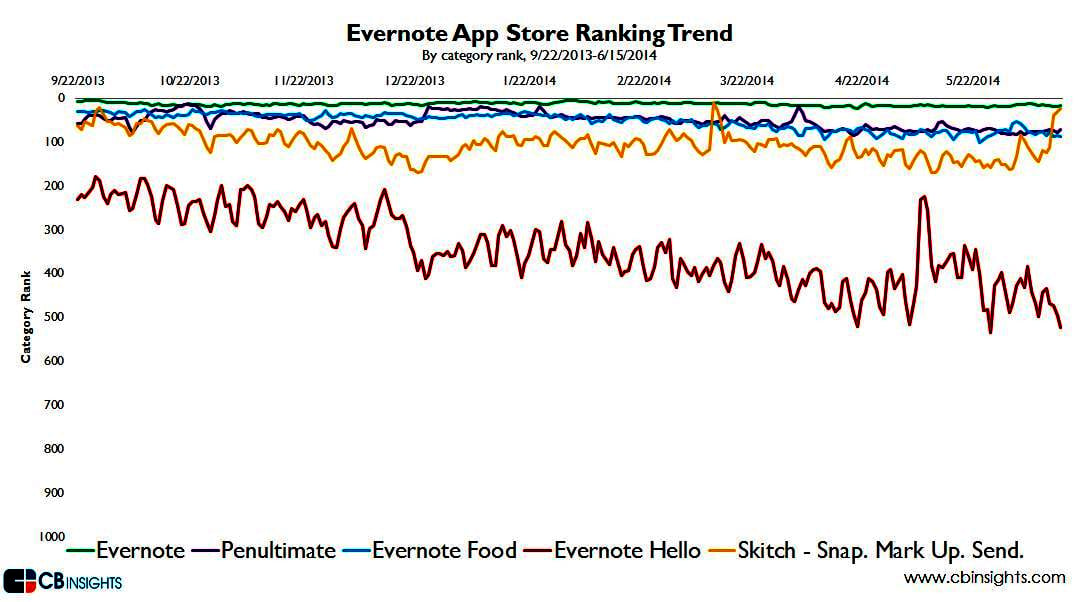 It understood that Apps that come bundled with features are heavier on the code side of it. But sadly, making it code-heavy is of no use because there are certain features in the app that are not launched at all, and some features for that matter are launched only once. So such features can be chucked out and focus should be separating the most popular features, improvising them and converting into standalone apps.

The app economy is moving towards unbundling. No doubt, currently only the top companies are going for it, but as per industry analysts, the trend will soon catch on.

So, if you too want to be at the top of things, focus on launching simple, single-purpose apps. And if you are not good shakes at it, our savvy bunch of 170+ developers will be more than happy to do it. Get in touch with us here for all kinds of app development and app marketing strategies.