Google I/O is all about transforming information technologies into more useful, accessible and beneficial to the society. Every year the event brings out massive advancement to what Google can offer to its users. Google I/O 2018 turned out to be an interesting event with several announcements and developments in Android, Google Assistant, Google Maps, Google Photos, artificial intelligence, and much more.

If you are in business or in a technical role, or you are an ardent user of Google products, you should look at the latest announcements. With a deep sense of responsibility to get this right, Sundar Pichai stunned the audience with several new announcements at his keynote speech. Read the article further and understand what is in store for you from Google I/O 2018. 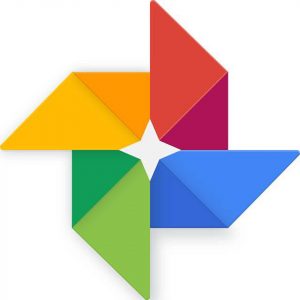 Google launched Google Photos App for Android, iOS and the web with a massive feature list back at its 2015 I/O. This photo sharing and storage service allowed users to enjoy free, unlimited storage of photos capped at 16 megapixels and videos up to 1080p resolution. This app is getting a lot of attention this year. Google made some interesting updates to this service in Google I/O 2018.

Storing, organizing and sharing your photos will now get smarter, faster and easier with the all-new version of Google Photos. Built with machine learning along with the power of AI, the new Google Photos version 3.15 comes with several new capabilities that include;

For developers, Google announced new APIs that allows them to plug into Google Photos services directly.

Hey Google! Yes, this is the way you speak to Google Assistant. Rest, make Google do it!

Good news for all owners of Google Home, Home Mini, and Home Max voice assistant smart speakers. This year, at the Google I/O, Google announced a whole set of assistant features including new voice option and enhanced conversational capabilities. John Legend fans can now cherish as his voice will also be made available later this year.

Right from waking you up till finding you your favourite music playlist, Google Assistant is more of a personal Google now for you, always ready to help you wherever you are, says the company.

Another interesting aspect that comes with the new Google Assistant is that it conveniently takes off tasks from your plate. Now ordering a pizza or buying a ticket for your favourite event is going to be so simple without you actually involving. Google Assistant is now powered by Google Duplex, a new technology that you can rely upon for any phone calls.

Duplex makes the whole conversation over the phone so smooth and natural. Duplex can understand complex sentences, fast speech and can easily accomplish the task along with adding a reminder to your calendar too.

Currently available on 500 million mobile phones with 5000 connected home devices, Google Assistant will soon be made available in 80 countries.

The next release of Android 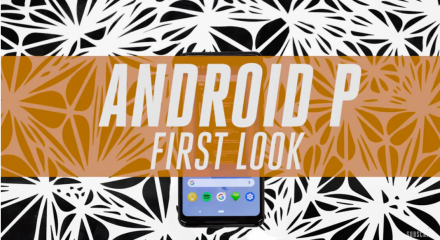 Smarter, intelligent, simple and approachable, the Android P is the ninth version of the Google’s mobile operating system. What makes this so smart? The answer is Machine learning!

The new version brings in loads of enhancements including;

With a plenty of added features, the new Google Maps is more assistive and customized now. 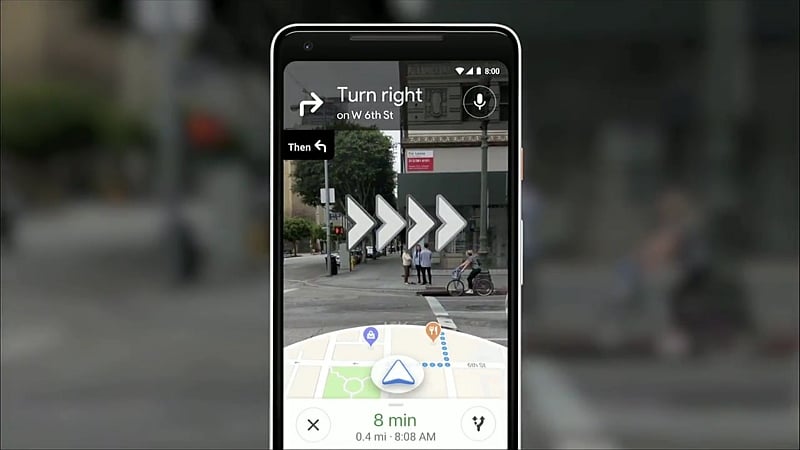 Drafting emails are going to be much faster and simple with a new feature called Smart Compose powered by artificial intelligence.

The all-new re-imagined Google News App comes with Artificial intelligence and machine learning technologies. Google calls this as a move to deliver its news content as one unified experience.

Google announced the availability of Linux app support on Chrome OS. Chrome books can now run Linux app and execute Linux commands. The support is not a default service. Users who wish to use this support service can explicitly enable the service, said the company.

The first preview of Linux on Chrome OS is currently made available on the Pixelbook. Google announced the support of this service to more devices in the days to come.

Recognized for simplicity, functionality, speediness and security, Chrome OS required much more to make it more attractive and usable. Adding Linux app support to the OS is a major step forward to meet that goal.

Google unveiled new capabilities for its Google Lens at the Google I/O 2018 event. The idea is to do more with what you see, said Sundar Pichai.

Launched back in 2017, Google Lens was first made available for Google Pixel handsets and slowly it moved to Google photos and Google Assistant. Now, the platform is now made available directly through a number of third-party smartphone camera apps.

So, that is it for now. These are announcements that held our attention at Google I/O 2018.

Meenakshi Krishnan is a Content Consultant at OpenXcell, a pioneering Mobile App Development Company in India and USA. A techie at heart, Meenakshi is passionate about the start-up ecosystem, entrepreneurship, latest tech innovations, and all that makes this digital world. When she is not writing, she loves to read, cook, and paint. Prior to this, she was working for a technology marketing company based in Norwalk as a content contributor.