And, for this, I reckon, you won’t mind moving mountains; as in, you won’t mind adding all those impressive bells and whistles that are invariably associated with any great app; and you won’t mind investing every dime and dollar that you’ve got in your bank account on its development; and then, of course, you won’t mind going the whole hog when it comes to app promotion strategies and all.

Er…yeah… all that sounds good. I mean, there are so many out there who are already doing it, right?

Just like a rookie baker, who confidently goes about baking an enormous wedding cake that ultimately results in a total disaster; likewise, if you are not sure about your app’s true potential, bet, you are rustling up a great disaster app recipe.

In such cases, the writing on the wall is very clear: Money lost. Time lost. Efforts lost. Sanity Lost.

Enter the Cupcake Formula of Baking…

Here, you get to try things on a smaller scale. Not many ingredients involved. Not much money involved. Not much effort involved. Even then your cupcake appears appetizing and tastes rich, thanks to all that delicious icing and filling. There seems no compromise of any sort… just the size… and that we can make up later.  As of now, the cupcake has turned out well and it tastes heavenly.

So what I coming to is: when it comes to trial and testing phases, start small. Don’t you too agree? So even if the cake turns out to be a disaster, mine always does, you’ve only got so much to lose because it doesn’t cost much.

Likewise, when you are not sure about an app’s performance, start small and safe. Simple. Think about it!

The Cupcake Product Model to app development is also called the Lean Development Concept or Minimum Viable Product or MVP.

Why is Cupcake Product Model perfect for Enterprise Apps?

The industry reasons this backlog as skill shortage and budgetary constraints. In other words, the industry doesn’t have enough consummate developers who’d deliver quality apps at a good speed and, most importantly, the app development prices are climbing.

Step in the Cupcake Product Model for mobile app development.

The model helps you fast-track your app development process through multiple iterative approaches. As in, float the best app or the second best app you’ve got up your sleeve, by adding single or multiple functionalities. Don’t force yourself to make it feature-rich. That could come in the latter stages.

Once you start receiving user feedback, you can go in for revisions and revisits based on their experience. Those ways, you will have a better idea as to what features you need to embed to accelerate your apps reach.

If you don’t have the patience to go through the whole post, just check out this short video: http://www.adaptivepath.com/

Stages To Getting You Kick-started

1] Nail Your App in ONE Sentence Nail down the core idea of your app. In other words, you should able to pitch your app in one sentence. It’s called the log-line in Hollywood lexicon… used for pitching movies. In a similar vein, get your logline ready for your app. Is it a project management app? A camera app? Or a social networking app? Nail it down: now; and you’ve already won half the battle.

2] Iterate in Phases; Build Over a Period of Time

a] Get Alpha Testers in the Loop 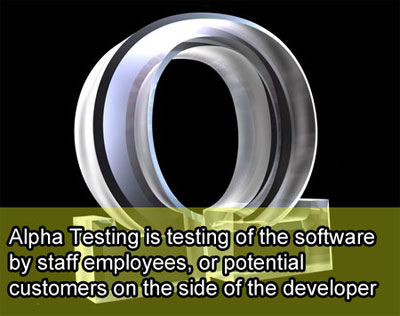 The proverbial saying that “Rome wasn’t built in a day,” fits well in this context. Magnum Opus apps are built over a period of time. First off, you can add a few cutting-edge functionalities that would make your app cut above the rest. Developers wouldn’t take much time to fit in these features and you would be able to float your app in a couple of day’s time for alpha testing. In other words, your app is ready to be tested by selected few users at the development site and that too under the supervision of the developers. The testing is done in a controlled environment and bugs are fixed promptly.

Once the selected few users have tested your app, and once the bugs are fixed, you can now plan for further iterations. But ensure, all along the way, that one specific functionality, which could and should be the selling point of your app, is doing extremely well. No, hitches or glitches. Of course, you are free to add 10 more features, but not during the first iteration or MVP stage.

Once you have the users’ feedback at hand, you are free to proceed towards the second iteration stage or the beta testing phase. On the basis of the real-time data gathered from the users, developers can add a lot more features at this stage. In terms of Cupcake analogy, go on, add those mouth-watering red cherries, or try making a bigger cake for a bigger audience.

b] Get Beta Testers in the Loop 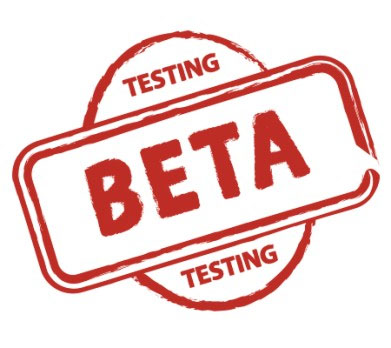 Alpha testing is fine. Now, introduce your app to a larger audience and get it beta-tested as well. And, then, on the basis of the feedback received embed all relevant feedback into the app. Since beta testing is done at the customers’ end, bug-fixing is taken up at later stages.

For a Cupcake model or, in other words, a minimum viable product, to succeed in the market, a fine balance between functionality and design is called for. Launching an app based on a Cupcake model doesn’t mean launching a second-rate, sub-standard product. In fact, it’s quite the contrary. That is, whatever features you plan to incorporate in the app should be unparalleled. Give your best shot. Be a stickler for perfection. Always, strive to give users a spectacular app experience, even if you embed only one specific feature. If you don’t, you may have to savour the cupcake all by yourself for some time at least.

3] Use the Existing Team of Developers 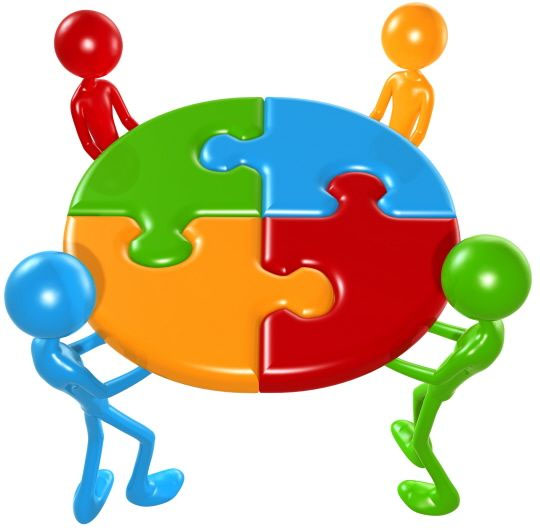 Pull off your initial app ideas with the help of in-house app developers. Milk them for all their worth. But then, it’s also important that they work on JavaScript, or at least are able to make the most of those frameworks that depend on Javascript. If you will keep waiting for that top-notch developer or top-notch team to kick-start your app project, in all probability, your app will never see the light of the day.

“Whatever good things we build, end up building us”

A cake without icing or any topping is boring, right? Instead, a small cupcake with perfect icings and toppings is definitely more appealing. Both cost and time to market are low. What say? The CupCake product model can help you build a minimum viable product (MVP).

Instead of doing more, just do little but ensure this goes strongly. This is what a CupCake product model is all about.

So, how about getting a template made on Cupcake Product model of app development. This will make app development process a cinch, resulting in faster development and faster delivery of apps. OpenXcell has a savvy bunch of app developers and designers who’d love to build all your enterprise app ideas in a jiffy. As time goes by, we’d make your apps far more comprehensive and richer.

But then, there are few masterpiece enterprise apps that might require all the time and money in the world. For such apps, one needs to dedicate the required time and effort. There’s no running away from it.

Does all this sound good to you? If it does, how about getting in touch with us: Right away. We’d be really happy to hear from you.

Meenakshi Krishnan is a Content Consultant at OpenXcell, a pioneering Mobile App Development Company in India and USA. A techie at heart, Meenakshi is passionate about the start-up ecosystem, entrepreneurship, latest tech innovations, and all that makes this digital world. When she is not writing, she loves to read, cook and paint. Prior to this, she was working for a technology marketing company based in Norwalk as a content contributor. You can reach Meenakshi at LinkedIn and Twitter