To create a profitable business out of a mobile app there should be a clear and efficient app marketing strategy. Remember a good app with a very good app marketing process can lead you to monetize your app effectively.

An app marketing strategy is centrally focused on generating a high ASO or App Store Optimization score. At OpenXcell we employ a long list of methods to achieve that.

Let us have a look at the mobile app market statistics:

How many people use mobile apps?

How many mobile apps are there in the market?

How many apps are downloaded each year?

How do you make money from mobile apps? 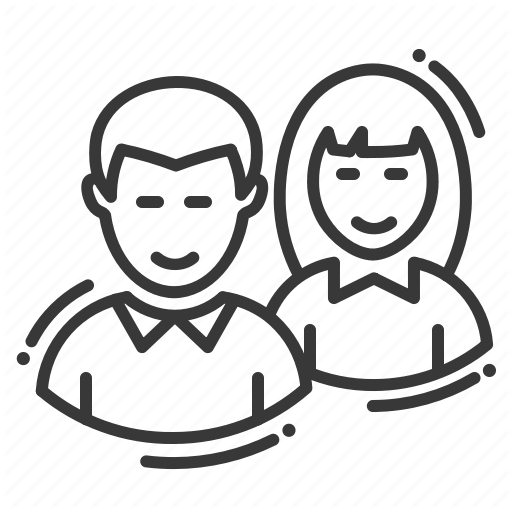 Owner at Swipe my ride 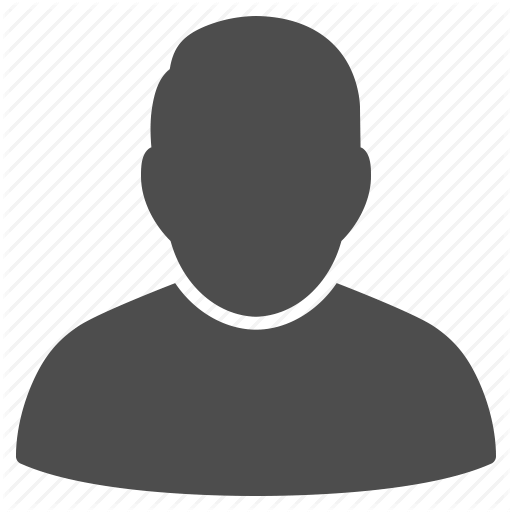