We provide every solution related to mobile and web apps

We made sure that we have a strong web development team to deliver incredible web and mobile apps that performs equally across all platforms.

Social apps are highly data intensive and call for huge investments on servers. Parse app development stands out as a perfect and an economical option to solve this issue. With Parse you have no need to worry about the server maintenance and complex infrastructure.

Most apps these days require social media integrations and push notifications. These features being the most important ones in Parse make it the most preferable app development platform. Leading brands like CISCO, Ferrari, Deloitte, Emporio Armani etc. trust Parse for their apps. With Parse app development you can create broad variety of apps across different categories such as social networking apps, games, health and fitness, lifestyle, music, photo and video sharing, e-commerce, travel, utility, etc. Hence Parse is a perfect choice for creating beautiful and feature rich mobile apps.

Why go for Parse app development?

At OpenXcell, we have been working on Parse since its launch and we can help you by developing feature rich mobile apps using Parse. Our team of 60+ mobile app developers is ready to execute your app idea and can develop beautiful applications using Parse.

Over 60,000 applications are powered by Parse. Do you want to use Parse for your application too?

Fulfill All Your Interior-
Design Need!

From the beginning, OpenXcell’s proposal was very different than other companies in terms of the project structure and competitive pricing. We felt comfortable with the development process of OpenXcell. 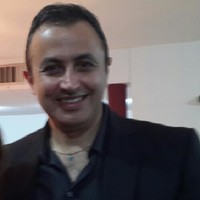 The objective of the project was to create a mobile application to display the inventory of the client’s massive database in a user-friendly manner. The team of OpenXcell gave knowledgeable input about the designs and implementation of the platform. The goal of creating the app was to create an innovative platform for boarding enthusiasts and to connect them with docking resources. OpenXcell helped me in putting my ideas into a great design. 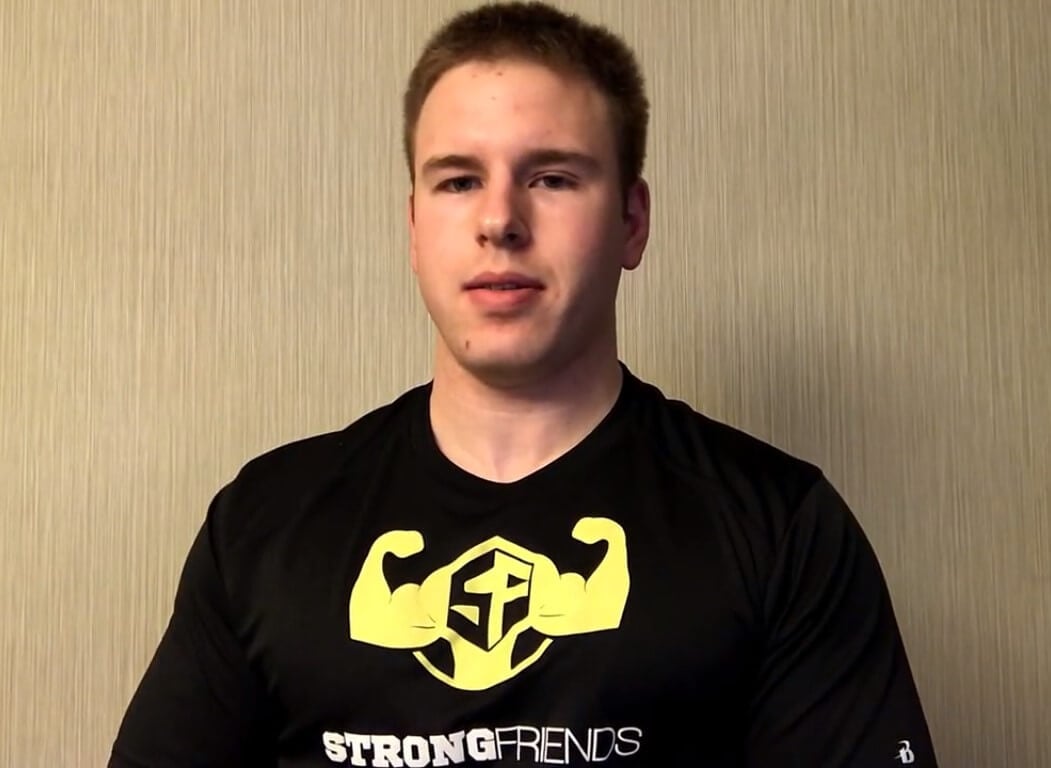