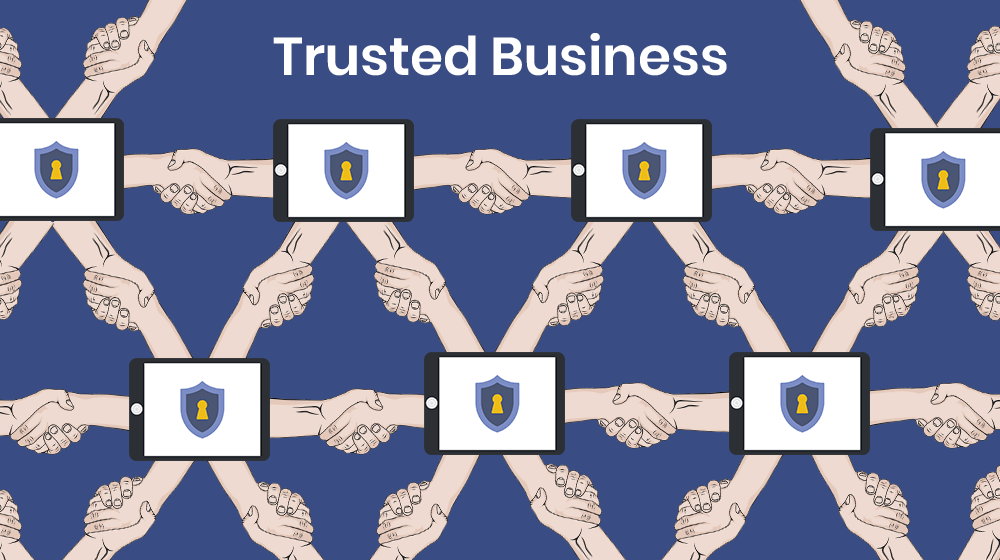 “No more forging records, stealing data, manipulating orders”
There have been numerous attempts to make the whole business processes more transparent for several years. Blockchain is the new kick at the can. Numerous voices are heralding that this technology has the capacity to create a revolution in terms of making business decisions with confidence and clarity. Significant cost reduction is absolutely possible with Blockchain. It is called by many experts as “World Wide Ledger.”

Organizations can create their identity and start transacting with their restricted group in blocks. They can easily own and monetize data. Private Blockchains enables such a facility. Private Blockchains majorly works as a permissioned network. This method is expected to go mainstream with widespread adaptation soon. There are thousands of use cases for Private Blockchains. The Hyperledger project from the Linux Foundation, R3CEV’s Corda, and the Gem Health network are some of the examples of Private Blockchain.

How Can OpenXcell Help You in Getting Your Private Blockchain?

Experts from OpenXcell will help you to: Healthcare
Healthcare services through a mobile application in Africa
iOSKotlinLaravelMySQLSwift 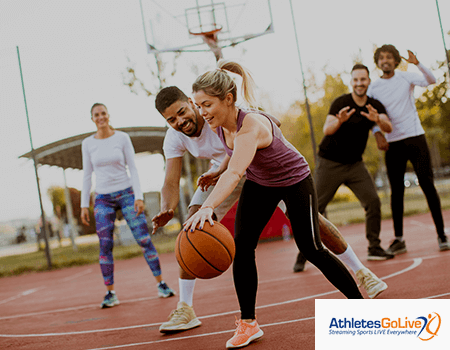 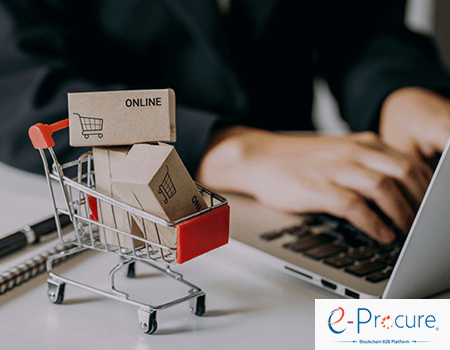