Being one of the favorite destinations for mobile app and e-commerce startups, OpenXcell becomes a natural choice to hire for Amazon Web Services. We have hosted hundreds of projects on Amazon EC2 to date. While there are near to 70 different services that AWS provides, we have championed the major ones in the development timeline of the last 8 years.

AWS is highly effective in delivering performance while being cost-effective at the same time. If you really have an experienced team by your side you can get a lot done while paying a lot less.

How does AWS work?

How many of those services will be put to use and in what magnitude, that depends on your budget and the requirement of your app or website.

Consider an app startup that expects over 1000 users with moderate traffic for the first few months. To configure something more than 1000 users, our consultants will suggest you a couple of web instances and database instances. One database instance being active while the other on standby. Inactive database or instance contribute to a lighter bill as they are only used during high traffic. Our consultants may also throw in a Route 53 which is nothing but a DNS service that is connected to a load balancer which distributes the traffic between instances.

As startups generally brace for high traffic and users in future, the architecture changes eventually. Now instead of 1000 users lets look at something with more than 10k users. For more than 10000 users, there can be 8 instances instead of 2 and 6 RDS instead of 2 database instances. For sites with fluctuating traffic such as e-commerce etc., autoscaling also comes into play as well. Auto Scaling can automatically switch on additional instances during high traffic and can also switch them off after the traffic comes back to normal.

While this gives you a scale, the configuration and architecture vary with app functionalities and various other factors. If you are looking at a million users, services such as S3, CDN, ElastiCache, Amazon SQS etc. will also have to be included.

Why use Amazon Web Services for your business?

OpenXcell has deployed hundreds of projects on EC2 of AWS till date. Hence, we have extensive experience across industries and use cases. You can easily rely on our AWS experts for effective consultation to reduce costs while providing a great user experience at the same time. 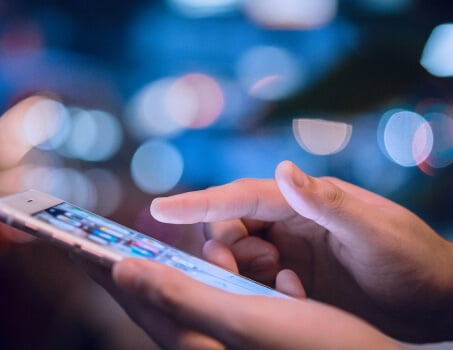 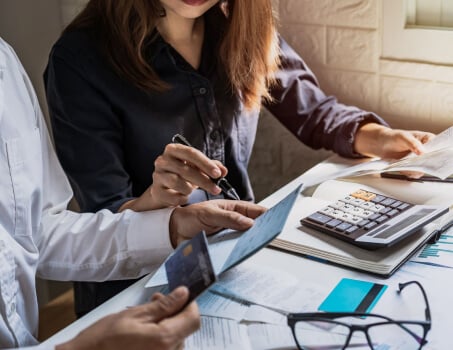 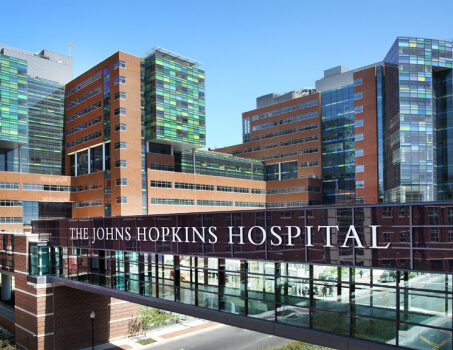 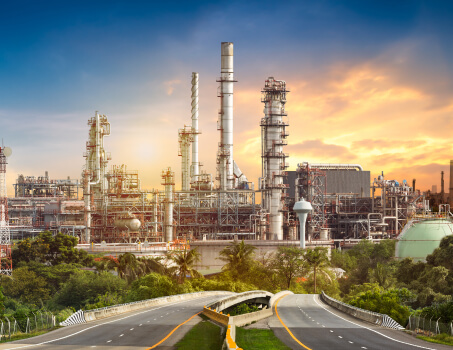 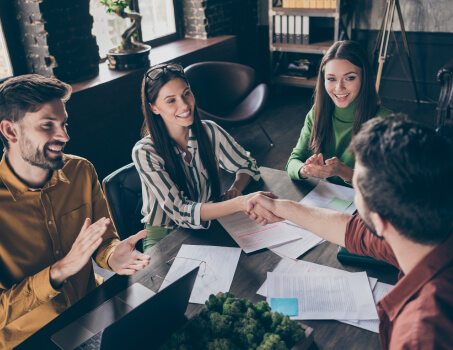 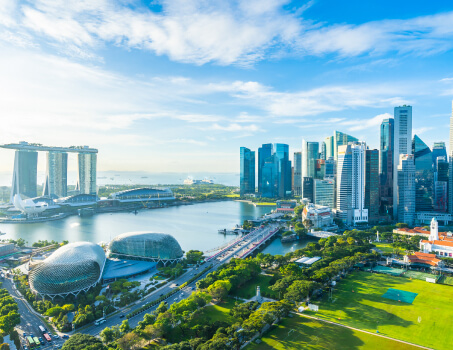 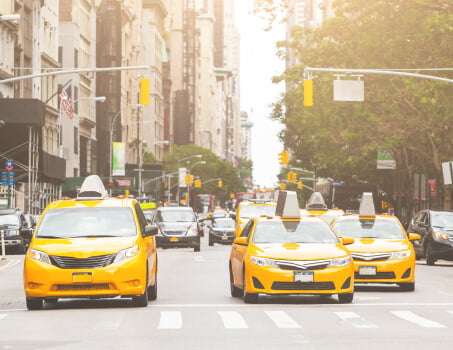 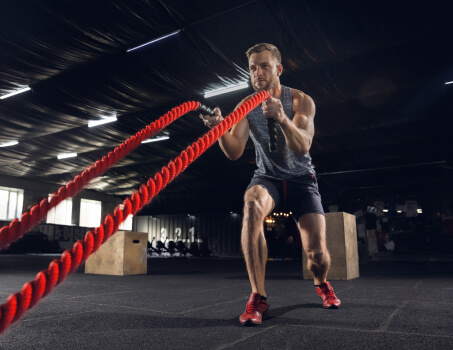 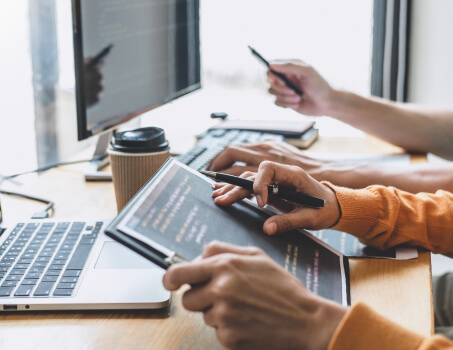 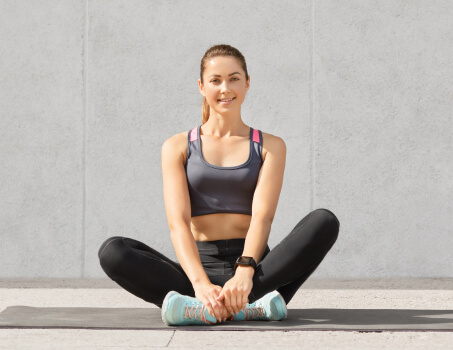 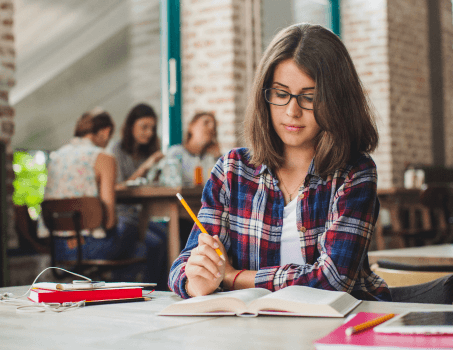 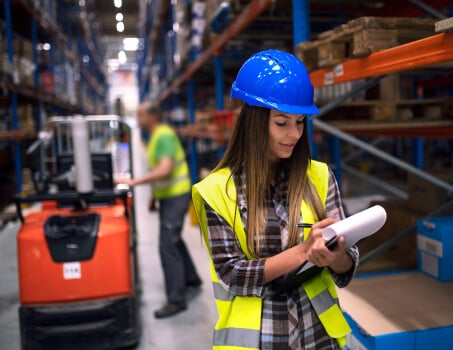