The Hubble Home application enables a user to connect their Smartphone with Motorola wireless cameras and detect the various activities occurring in the camera& ...

The Hubble Home application enables a user to connect their Smartphone with Motorola wireless cameras and detect the various activities occurring in the camera’s detectable periphery. The Hubble Home and the Motorola camera needs to be connected only once so that the camera can access the WIFI and later on the user can get the notifications and can view live streaming of video even if he is 1000 miles away from his home. Camera’s inbuilt digital thermometer enables the user to also fetch the temperature of the area where the camera is placed, where the user can easily switch between Celsius & Fahrenheit.

Syncing code with the Github library was a new task for our team as earlier we didn’t underwent such kind of a scenario. So, our team did a thorough research on the process of syncing the code with Github and finally we were able to implement the same.

Reviewing a code of an already built system is always challenging for any developer, and here we need to review the code of a very well built system where lots of work was required to be done, from fixing the bugs to reviewing the code. We got the work done in phases and picked each module one by one and started resolving the issues associated with, hence able to complete the reviewing phase.

Recording a video from a remote location and also enabling the feature to pause/play made us stuck, hence we created demo iterations to get the feature accomplished with perfection. Eventually we were able to create a system which enabled camera recording and make it play/pause from remote locations.

We synced the Camera device and the associated app account together, hence enabling user to speak/hear two-way.

The application really helped the users to keep a track on their surroundings and their loved ones. The ability to set the sensor level as high medium or low in case of noise or movement really helped users to set things as per its importance. The temperature feature really thrilled the users as they can set between what room temperature they should be notified. The overall concept and a very easy to use interface made user to fall in love with the application. 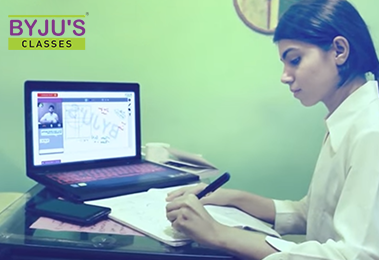