Kotlin has very soon become a preferred language for Android developers or we can say that Kotlin for Android Developers because of its reduced possibility of bugs, clear readability of code, and decreased development time. Being perfect in server-side web application development, it is undoubtedly a trendsetting programming language that can build future-ready and inspiring Android applications.

OpenXcell has a strong team of Kotlin android developers possessing extensive knowledge and experience in developing customized and user-friendly apps.

Why Kotlin for Android Developers To Developing Android Apps?

Using Kotlin programing language for developing Android apps, enabled us to deliver quality solutions in less time. Below are some features and key benefits of choosing Kotlin over Java to develop your android app –

Our range of Kotlin development services include –

Kotlin is an excellent programming language used to develop Android apps, has been utilized by the below-mentioned global leaders –

Is Kotlin Better Than Java? (Kotlin vs Java)

Whether you are looking for reduced costs, upgraded technical know-how, or impeccable customer service, we deserve to be your technology partner. Since our inception in 2009, we have been serving our clients with a customized and modern approach towards web / mobile app development projects.

Finally, we are always ready to discuss your requirements. Whether it is hiring a Kotlin developer or delegating the entire project to us for stress-free mobile app development, we are ready to serve you with scalable and interactive solutions, helping your business to achieve desired goals. 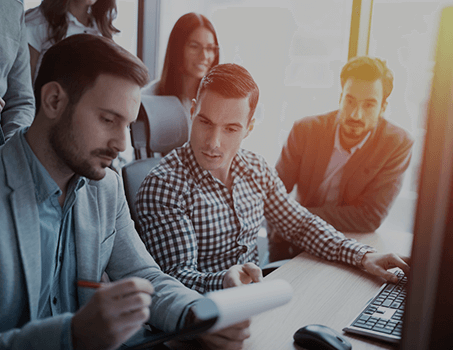 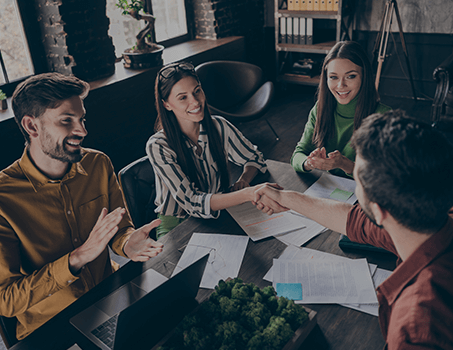 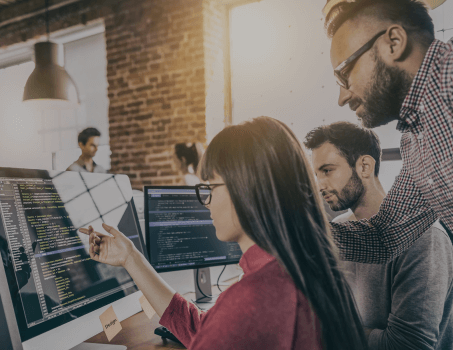 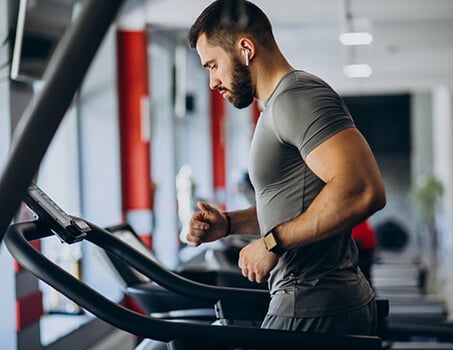 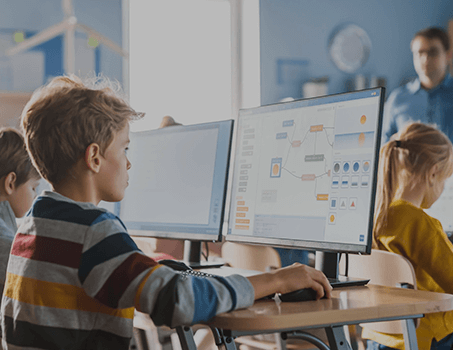 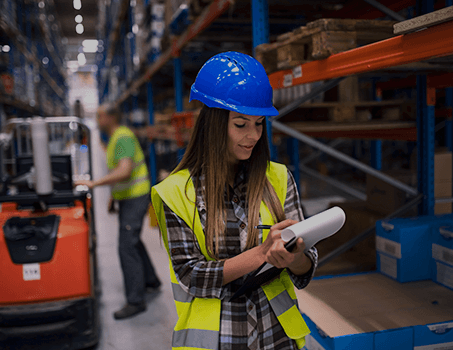