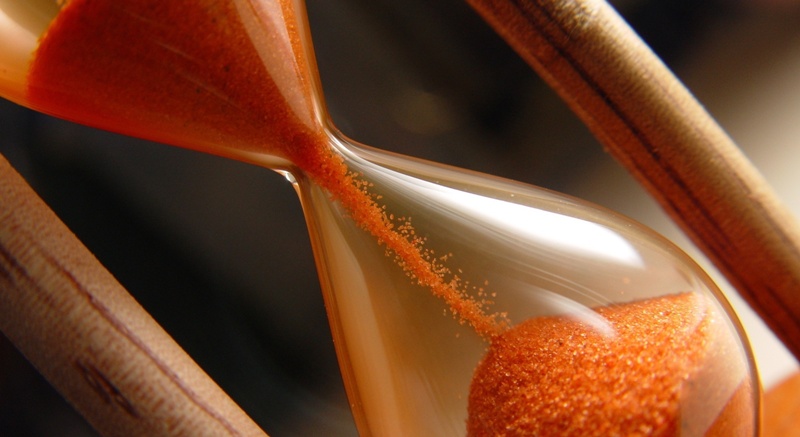 It was a summer night and I was trying to sleep when suddenly I have heard a strong boom. It was a sound never heard before and it resembled with a bomb. I got really scared and I have started to browse the internet in the hope of finding out what had happened. But it was all in vain. The online news channels had no new posts. The only answer I could think of was that the city was being under attack. In that moment, I wished hard for an instant news app! My brain came up with this solution – a space where people post real-time info about big events in their area.

It has been only the second day that I have learned what had happened – a big gas heating system blew like 3 kilometers away from home. A real-time app would have told me this on the spot! And it wouldn’t have been necessary to think about bombs in the middle of the night!

Moving on, did you know that some chatting mobile apps allow you to see the location of your interlocutor at that very moment? The interesting thing is that users don’t have to agree on this, some of them don’t even know they can be followed. So if you want to know where your spouse really is, use these real-time apps!

The advantages of real-time apps

Useless to say, the first big advantage is that users get to learn important events as they happen. And this is not just an informational aspect. Finding out the latest news can help you modify your behavior accordingly. For example, hearing a huge boom in the middle of the night won’t scare you anymore, because the app will instantly come up with the answer.

Then, if you are in a trolley station, the app can save you from waiting more than half an hour for a trolley that is never to come (due to an accident or whatever). For example, in Chicago, people can use an app telling them when the next bus is coming. Thus, the ridership increased and the number of frustrated bus waiters fell from 25% to 18%.

Next, if you are driving, a real time app could indicate you the routes with less heavy traffic. In this way, you could avoid those areas and choose a better way home or to the office.

So knowing things in real time is essential – it can make the difference between a good night sleep and a nightmare, between getting home on time and spending your evening on a train platform (or stuck in your car).

Business people are always on the run and often they must be in two places in the same time – which is physically impossible. But with real-time apps, like instant video, they could attend a meeting even from their car.

These real-time communication tools are also used in education. Professors from the other side of the earth are teaching English to Indian children, for example. Others are using these apps for their remote tutoring classes.

Of course, as a regular person, you can use instant chatting apps daily. Due to these real-time apps, messaging is now out-of-date!

Standing in a queue at the bank is not in fashion anymore! Real-time apps allow you to make financial transactions directly from your mobile phone. Additionally, banks have developed a service that lets people know about every single modification of their account – an instant notification is sent to the customer on his/her mobile phone. Now, the banks are not crowded anymore with customers wanting to make a transaction or to learn about their accounts. In this way, the employees can focus on other problems that need their assistance. As a consequence, the efficiency in solving problems has grown and the customers are more satisfied.

Advanced weather apps display more than the forecast – they show the humidity, the wind speed, the air pressure, the official temperature and the actual temperature felt by the human body. Some of this info is vital for people suffering from different health conditions. Also, the studies have shown that the prediction feature saved people from dangerous situations. For example, these apps can tell users if a storm is approaching. So they can react in good time and sake shelter. Real-time apps are also used for entertainment. Here are some examples:

In conclusion, real-time apps are a must have nowadays. They are not just a trend, but a necessity. They are meant to make our life easier and more enjoyable. Also, these apps allow us to save precious time.

Wouldn’t you like to get home earlier or to avoid being on the street in the middle of a storm? Wouldn’t it be better to spend more time with family and less time standing in queues? Start improving your life now and install some essential real-time apps on your mobile phone! Life is short, fill it with things that matter!