Today’s average mobile app user is picky, distracted, and ready to shift focus to whatever “shiny” object happens to grab their attention next. This modern-day dilemma is taking place because millions of mobile apps, products, and marketers are all battling for users’ attention around the clock.

And, with so many options available to satisfy mobile app users whenever they please, they have been given the luxury of choice. This also means that app users have developed extraordinarily high standards, which creates big challenges for mobile app developers.

To better understand one of the most important challenges that both mobile app start-ups and full-fledged organizations face, you can start by looking at the innate physical nature of mobile phones themselves. They’re extremely convenient and portable.

But, they’re also unbelievably personal. Mobile devices and apps have the ability to access treasure troves of personal data like credit card information, web browsing history, and purchases that you have made in the past. And, as a result of the increasingly personal nature of mobile technology, users are becoming more careful and suspicious about which apps they download on their mobile devices.

This is why it’s so important to establish trust with your users from the very first interaction. If you want your app to succeed with users in 2016 and beyond, you have to be crystal-clear about your intentions.

To help you out, we’ve compiled 5 tactics that will make your app feel truly more trustworthy from the get-go. Implementing these tactics will ensure that your app converts significantly more users, retain users for longer durations of time, and most importantly, communicates that you actually have your user’s best interests in mind.

But, to add a little extra incentive, these tactics are also some of the core strategies that many of the most profitable and successful mobile brands in the world use…

Trustworthy App Tactic #1. Be sensible about your in-app permissions

In-app permissions have the potential to create a powerful UX or an untrustworthy atmosphere that scares people away for good. That’s why it’s crucial to only request in-app permissions that are vital to the functioning of your mobile app or app marketing strategy.

For instance, requesting access to a user’s location is a fairly common practice. But, most users still want to understand why you’re attempting to pin down their location. So, tell them! It’s that simple! 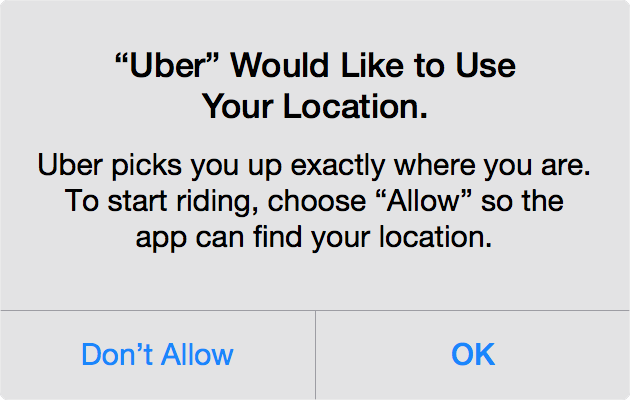 The best way to execute this tactic is to be upfront and honest as to why you’re requesting permission to carry out some action within your app. Simply tell users the honest reasons behind your actions, and they’ll trust you a lot more. Being sensible about your in-app permissions will build instant rapport with your audience as if you’re treating users like trusted friends rather than strangers.

Mobile advertisements have picked up a controversial reputation in recent years because of the sometimes difficulty of managing a positive UX while also promoting third party brands. The duality of a mobile advertising strategy is a constant challenge. However, mobile ads can still play a big role in building a positive UX and monetization strategy, if you can remain diligent about managing them.

To maintain user trust and transparency while offering mobile ads, you ultimately have to become better at tracking in-app ads. For example, abusive ads with misleading button placements and technically-flawed ads (missing “X” buttons) have to be eliminated from your brand’s presence as soon as possible. Preventing these kinds of poor-quality ads from appearing in your app, and replacing them with ads that actually interest your users is the key to creating a trustworthy UX with ad monetization.

You can implement this tactic by working with a UX app analytics system, like Appsee, that actually shows you how ads appear to your users within your app. This simple initiative can also lead to a significant increase in ad revenue as well. At the end of the day, the smallest “suspicious”/flawed ad can make a big difference, stay on top of them.

We realize that many app owners want to increase the popularity of their product by using heavy social media marketing tactics. This is typically carried out when apps are designed to post to social media whenever a user accomplishes a certain goal, unlocks a gamified feature, or performs other “shareable” in-app actions. But, the problem with this strategy is that increasing brand awareness should not come at the expense of your user’s privacy.

Instead, you have to remain transparent about what your app intends to share on social media, and who the content will reach. Because, when a user finds out that a mobile app posted information to social media without their knowledge, this becomes a deal-breaker in most cases, and normally leads to bad reviews and ratings (along with uninstallation). So, staying vigilant about giving users complete control over sharing is crucial to maintaining user trust over the long-term.

An easy way to implement this tactic involves providing users with a variety of useful sharing options and regularly reminding users of their privacy settings throughout their UX. 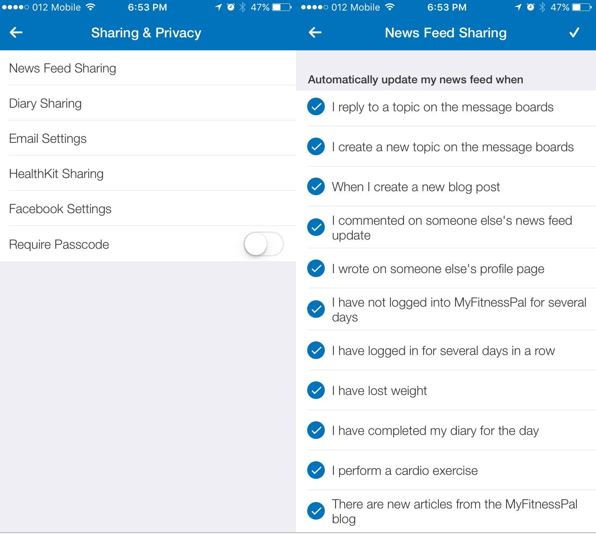 If you want to collect user’s email addresses and encourage long-term retention, then offering a sign-up/create an account form may be a significant part of your brand’s strategy.

But at the same time, most users have developed so many negative assumptions about sign-up forms, that user registration has turned into a real obstacle in many situations.

To provide a quick summary of the potential problems with sign-up forms, you should know that… 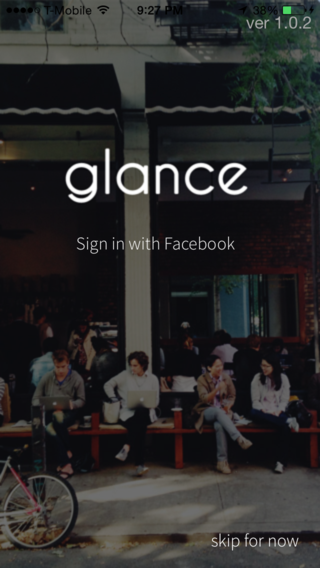 To obtain the best of both worlds, you can simply make your sign-up process optional. This can be done as easily as offering a “Skip Registration” button on your app’s sign-up form. This will obviously cater to users who want to register with your app, while also allowing people to bypass the process altogether.

A huge point that many people in the mobile app industry tend to miss is that users are just people, as simple as that may sound. Users are humans who react strongly to empathy and commonality more than hard logic and reasoning. 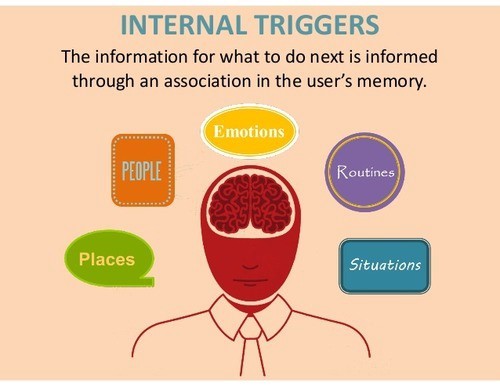 Never has the cliche “treat others how you would like to be treated” made more sense than in the mobile app industry.

By showing basic respect for your users’ time, privacy and attention, you’ll be rewarded much more handsomely over the long-term in comparison to the apps that sneakily post to social media on the user’s behalf, mine personal data, and sell information.

Make sure to reference these five key takeaways to building a trustworthy and highly-engaging UX before launching your next product, or revamping your current one. Following these key points could be the difference between building a trustworthy app or a highly-suspicious one. As a final reminder, our five tactics can be summarized as follows:

Hannah is the Content Marketing Manager at Appsee. A UX and content strategy enthusiast, she has a great affinity for discovering and sharing unique insights and resources with the mobile tech community. Hannah also loves photojournalism, classic rock, and pretending that she's the only one with a "foodie" Instagram account. You can follow Hannah on Twitter @HannahLevenson