The Pokémon Go fever has taken over the world faster than the flu. The streets are flooded with Pokémon catchers and the social networking sites are buzzing with cheats and hacks.

Those who don’t know what Pokémon Go is and what the entire buzz around it all about, it is a free to play location based augmented reality game, a creative genius of Niantic and published by The Pokémon Company. It works on Android and IOS, uses GPS  and provides an option of multiplayer mode (yay!). If you want to know how huge the rage is, let me tell you, it already has 50 million downloads on Android and IOS in toto, within 2 weeks of its release. In fact, 3% of Android users play it on a daily basis (and that’s a huge number).
Let me bring to you few more reasons to keep this madness going. 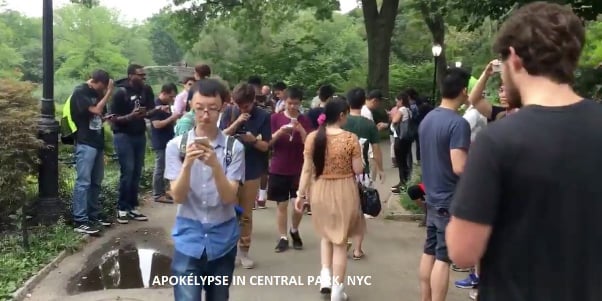 Who could have thought that a game can add such benefits to your platter? Make the most of it and reap the benefits in your stride. Now leave that couch and be on the go.

Looks for vodka when life throws lemons. Fitness freak, globetrotter, fashion fanatic, adrenaline driven and thrives on art of everything. Currently working with Openxcell.com to explore every fascinating element the tech-world is made of.