Being a modern programming language, Kotlin is packed with all the features that are required to develop a mobile application suitable for meeting the current demands. It became popular so popular amongst the Android developers that it came second in the Stack Overflow Developer Survey 2018.

Here’s a list of top 10 mobile applications by giant companies who decided to embrace Kotlin programming language for developing an application for their business. These mobile apps written in Kotlin can surely give you enough reasons to go for it as well.

Pinterest is one of the leading photo-sharing social platforms that provide users with a chance to save, upload and share images. This photo-sharing social platform has migrated from Java to Kotlin in 2016 and showed the world the exciting features that Kotlin has to offer. Pinterest showed everyone in Droidcon NYC 2016how it has benefitted by migrating from Java to Kotlin. Pinterest tops the list of apps developed in Kotlin programming language as it adopted Kotlin before Google officially accepted it as an Android application development language.

Evernote is an application designed for taking notes, keeping tasks lists, organizing, archiving and more. This giant integrated Kotlin into their Android client in order to boost its existing features manifold. With the advanced features offered by Kotlin, Evernote has incorporated additional features such as handwritten notes scanning, web pages, photos, to-do lists, audio and more. This application is highly popular among the businesses personnel and Kotlin has increased its efficiency.

Uber is a famous ride-sharing mobile application based company that offers ease of transportation to its users with the most interactive interface. Uber chose Kotlin for managing its internal tooling processes efficiently. These features include annotation processes, Gradle plugins, and more. Gradle used Kotlin programming language for writing build scripts. Uber is adopting Kotlin in a non-conventional way using Buck.

Coursera is a well-known online course application that offers different types of courses from esteemed universities such as Stanford. Coursera is partially based on Kotlin because it does not have a separate organization for iOS and Android. The main advantage of implementing Kotlin was an improvement in communication, an increase in overall efficiency, and swift knowledge sharing.

Trello is a project management application that is owned by Atlassian. It is known for the efficiency that it has provided to many big companies in their working process. The reason why Trello chose Kotlin was its complete interoperability with Java. And that is because Trello has only migrated its Android application to Kotlin and other code is still the same.

To enhance the user experience, Twitter has a special Twitter browser that is fully designed to make the most of the Twitter platform. Some of the amazing features of Twidere are unlimited account management, customizable themes, and users are able to filter unwanted tweets as well. This Twitter client app is made with a combination of Java and Kotlin.

Basecamp 3 is completely developed using Kotlin programming language. They are very happy to have chosen Kotlin 100% as it has given a significant rise in many aspects such as work comfort, speed, and quality. As Basecamp is an application that is designed to help small businesses in managing and growing, it is of utmost importance that the features are highly customizable and useful.

Postmates is a food-delivery giant that has its Android mobile application developed in Kotiln programming language. As Kotlin is highly scalable, Postamates decided to use it for the Android version of its application. Another interesting feature is the fail-fast mechanism that Kotlin is engineered around. Thus, Postmates decided to mate with this functional language and make feature-filled and robust Android Applications.

This online payment platform embraced Kotlin in early 2015 and since then it has benefited from it in all the possible ways. Square made an official announcement giving the Android developers an approval to use Kotlin programming language for the application development.

Shadowsocks provides security and privacy when you are browsing the internet. It is a cross-platform secured sock5 proxy that serves very high performance. This application is known for providing security with an industry-level encryption algorithm. Shadowsocks is optimized especially for the mobile devices to provide users with the highest level of functionalities.

Software development dates back to the 1960s, and since then, various… Software Engineer vs. Software Developer: Which is ‘Better’?

One of the biggest questions that has popped continuously over… 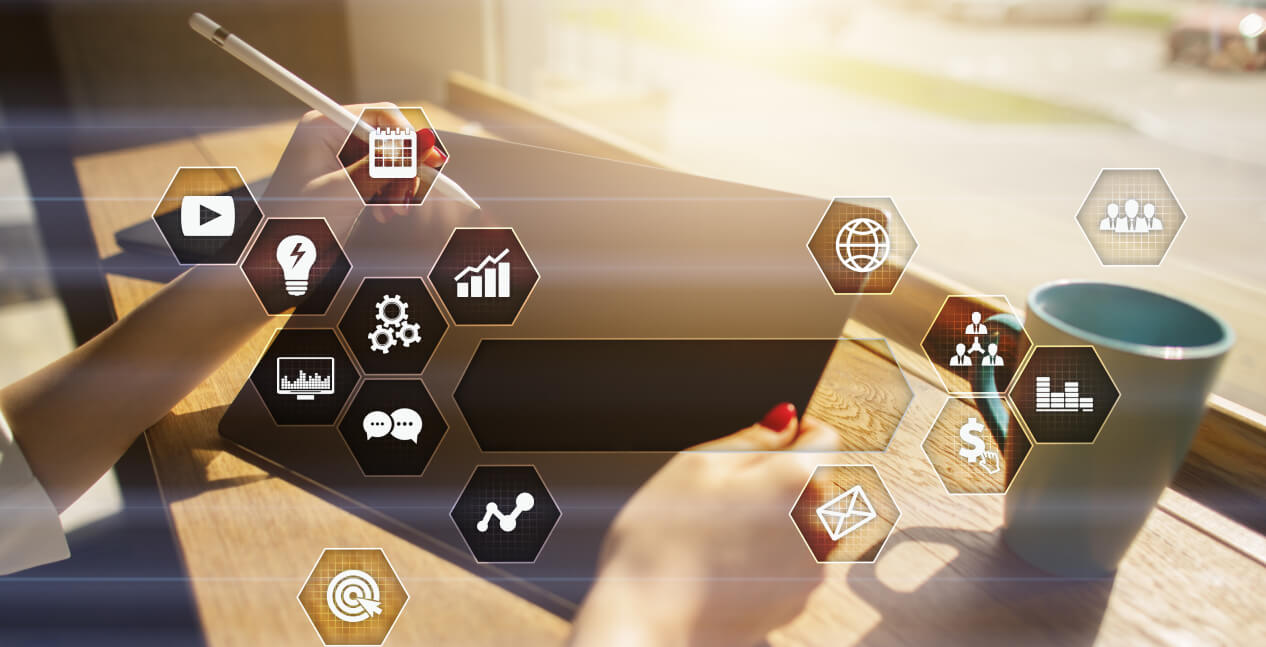 Security precautions in offshoring: IT Projects

Offshoring is the process of sourcing services from overseas enterprises… Top most effective tools for remote work in 2022

Ten years ago if you had asked someone for remote… 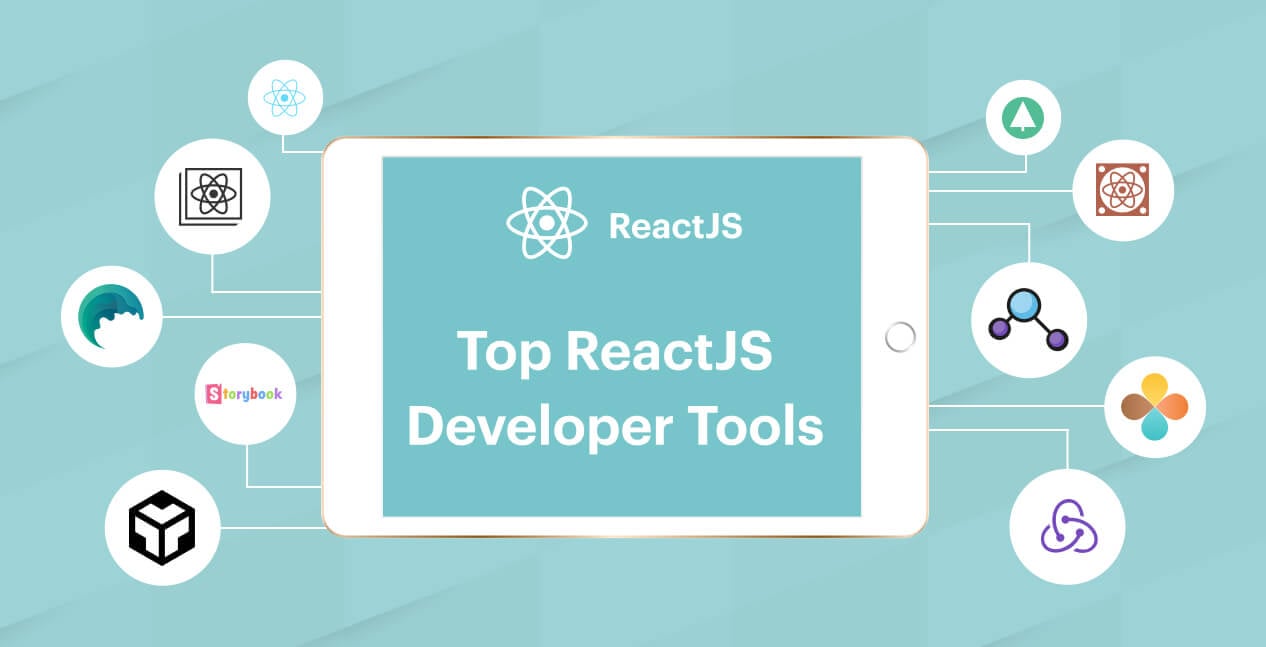 Created by Facebook, React began its journey as a JavaScript toolkit that…